How Does Stormwater Management Help Control Flooding In Cities?

Stormwater is the leading cause of disasters like flooding, surface runoff, erosion in sloped areas, etc. The increasing disasters caused by this problem have caused many cities and states to pay more attention to their stormwater management needs. Storm water management in Maryland has taken off after many grim stories were told about the residents of the area and the damage they suffered from flooding. Many neighborhoods in the area suffered heavy losses, which caused relocations, abandonments, and other effects.

Stormwater management is concerned with limiting stormwater runoff through specialized channels that transport water to designated areas. This is the goal of stormwater management. Beyond being a highly effective means of reducing flooding, it also contributes to the prevention of erosion and reducing pollutants in the immediate surrounding area. Many large cities have established stormwater management measures to limit the incidence of pest problems and to prevent wildlife exposure to hazardous chemicals and toxins found in stormwater.

Stormwater management is an important step toward maintaining a healthy and natural hydrological cycle. With proper stormwater maintenance plans in place, cities and states can better manage their streams, lakes, and rivers while reducing the number of contaminants in them.

By maintaining the natural hydrological cycle, cities can also maintain a healthy aquatic population to support human development. Many cities without proper stormwater management have suffered from common problems like pollution and infiltration, which have reduced groundwater replenishment and affected the ability to maintain vegetation.

Aside from groundwater recharge, stormwater management has helped improve baseflow in streams at the end of heavy storms, thus sustaining aquatic life and encouraging population increase.

Avert Flooding and Its Risks

Cities that have put effective stormwater management plans in place have been able to arrest flooding and its displacement effect. Many cities like Detroit that faced heavy flood risks have moved on from such threats by leveraging effective stormwater management plans to channel stormwater from homes and into designated basins and reservoirs. Such excess water that could have caused flooding can be treated and reused for other needs, including irrigation or controlled release into the natural environment.

Homeowners in areas prone to flooding have also been able to carefully manage their situation by installing effective stormwater management plans that connect to the city. With effective management plans, erosion and foundation problems caused by water can be reduced or eliminated.

Stormwater management plans and infrastructure have proven to be effective in the fight against erosion, surface runoff, and stream erosion. Through careful planning, cities can lower the speed at which water flows, reducing the ability of the river to transport sediments.

As a result of effective stormwater management, river overflows have been reduced, and the impact of such events on residents in surrounding areas has been lessened. Farmers who have farming grounds closer to rivers and streams can lessen the impact of overflowing water bodies on their farms sustainably.

It is also essential for protecting water quality in urban areas that stormwater management is implemented correctly. Paying more attention to the stormwater management requirements of cities can reduce water treatment expenses. Preventing the discharge of contaminated water into natural water sources can help to minimize water treatment costs while simultaneously enhancing the overall quality and safety of the water supply and environment.

By establishing comprehensive stormwater management systems, cities can reduce the amount of contamination caused by grease, oil, solid waste, chemicals, and other contaminants that enter their natural water sources. 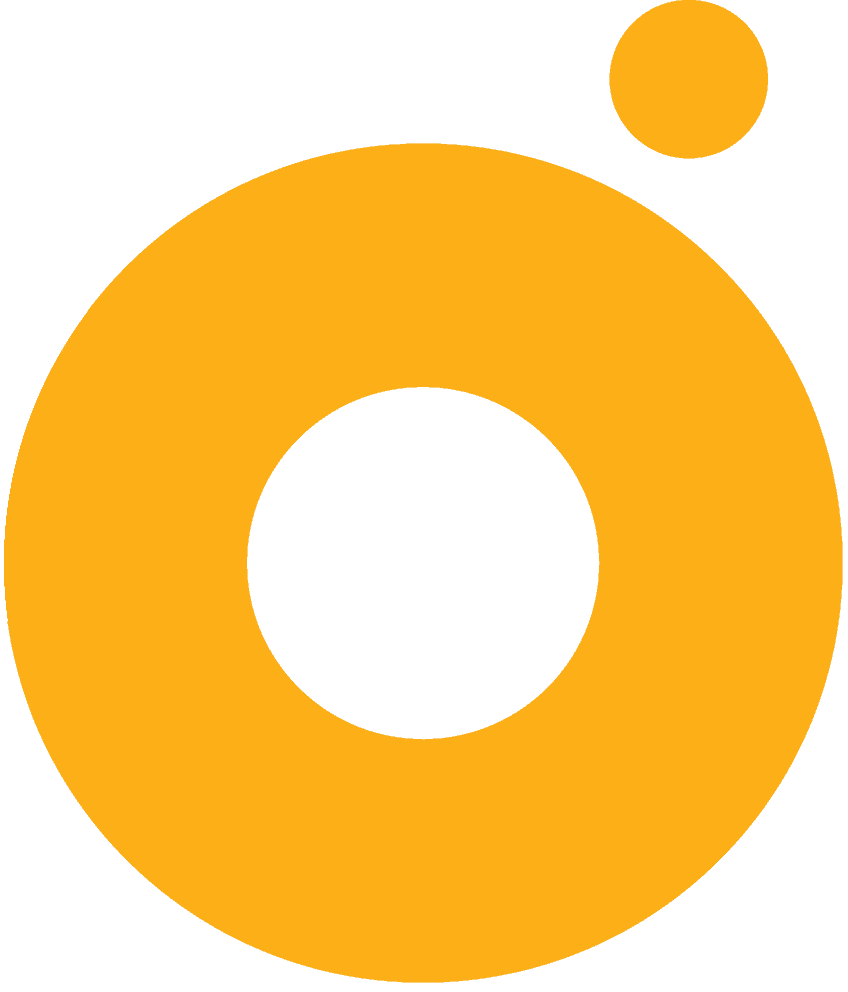 Posted in Commercial Properties
Back to Blog Page

Landscape Edging: What Are Your Options?

Do I Need a Permit for a Firepit in Howard County, MD?

Proper Mulching to Keep Your Property Looking its Best